Born in Sarnia, Ontario, Torrie Seager relocated to Toronto to pursue a career in music. While enrolled in the Humber College Jazz program Torrie studied with and was mentored by Canada’s top Jazz musicians including Pat Labarbera, Ted Quinlan, and David Occhipinti. After completing his studies Torrie began working as a sideman while fronting his own ensembles. Torrie’s sideman credits include contributions to artists like Johnny Alexander, Evren, Lewis Moorman, Ogguere, Dr. Draw, Os Trophies, The Human Rights, Vivienne Wilder, and The Gordon Hyland Group. Since 2012 Torrie has been a key member of the dream pop trio, Hush Pup. Hush Pup has released two EP’s, Darlene and Waterwings, and has done three cross-Canada tour. Torrie also joined the group of Canadian composer Erik Colin Ross in September 2016 and will be involved in performances and recordings with that ensemble. Torrie teaches guitar, bass, piano, and ukulele at all levels in every genre.

Toronto based pianist, composer and arranger Danae Olano is originally from Cuba. Her career
began to blossom while studying at the University of Arts in Havana. Her music is influenced by
the Afro-Cuban music tradition, Classical music, Jazz, Brazilian rhythms, and more. She
focuses on the legacy of the great Cuban pianists as well as the Masters of Jazz. Winner of two
Juno Awards and Grammy Nominated, Miss Olano holds multiple classical piano awards such as
Musicalia and UNEAC. She is a versatile pianist, founding member of the all-female band “Jane
Bunnett and Maqueque”, she also collaborates with other musicians in the city having the
opportunity to learn new styles of music and enrich her own. She has performed in some of the
world’s most prestigious jazz clubs, including Birdland, Blue Note and Bimhuis as well as in
leading festivals such as the Monterrey, Newport and Saratoga Jazz Festivals in addition to Jazz
al Parque in Bogota. Olano not only writes music for her band, but she also collaborates with visual
artists and has recently been awarded Best Original Soundtrack by the Capital Film Festival in
Madrid for her collaboration on the experimental short film “Sunlight Around the Corner: The
Golden Sparrow”.

We use cookies on our website to give you the most relevant experience by remembering your preferences and repeat visits. By clicking “Accept”, you consent to the use of ALL the cookies.
Cookie settingsACCEPT
Manage consent 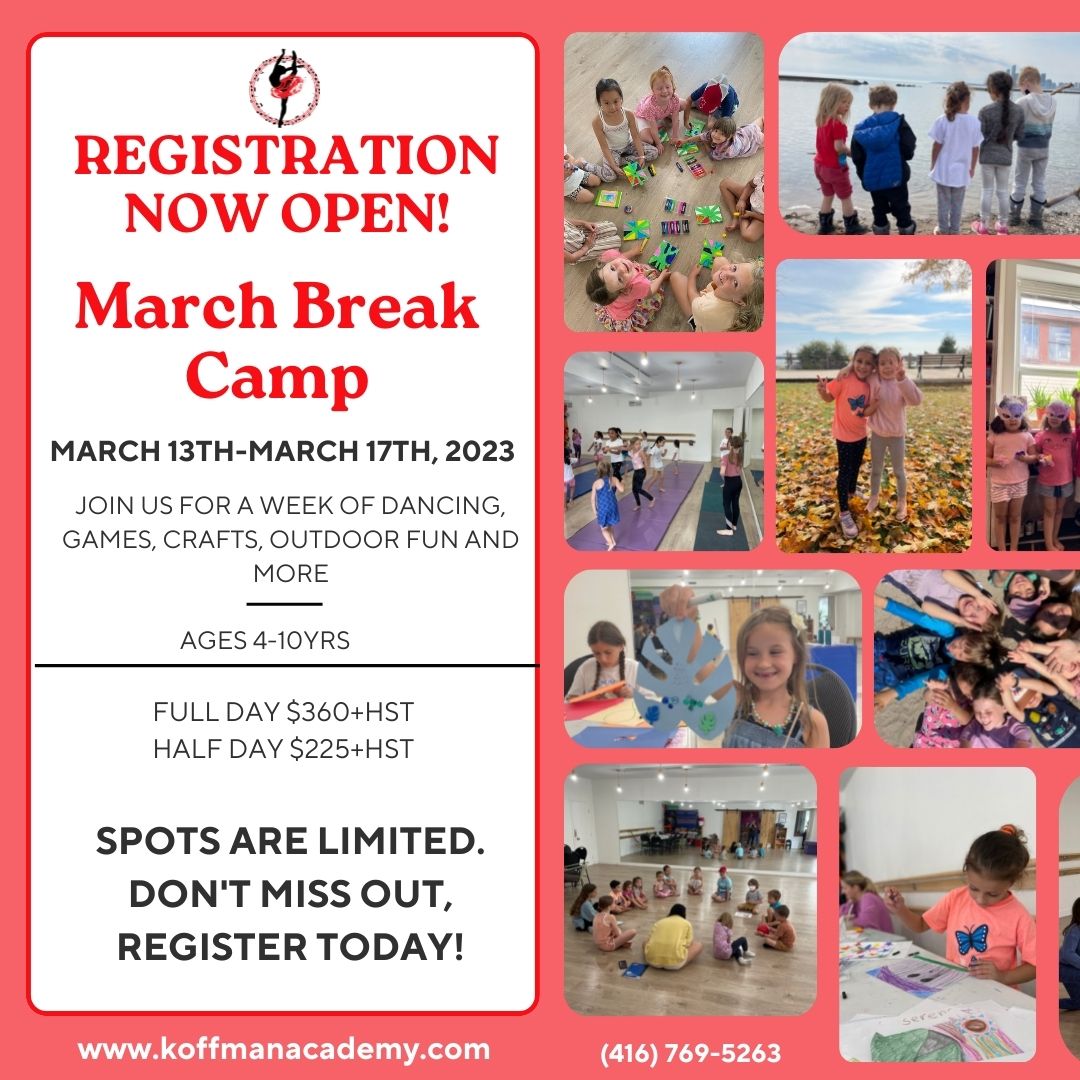