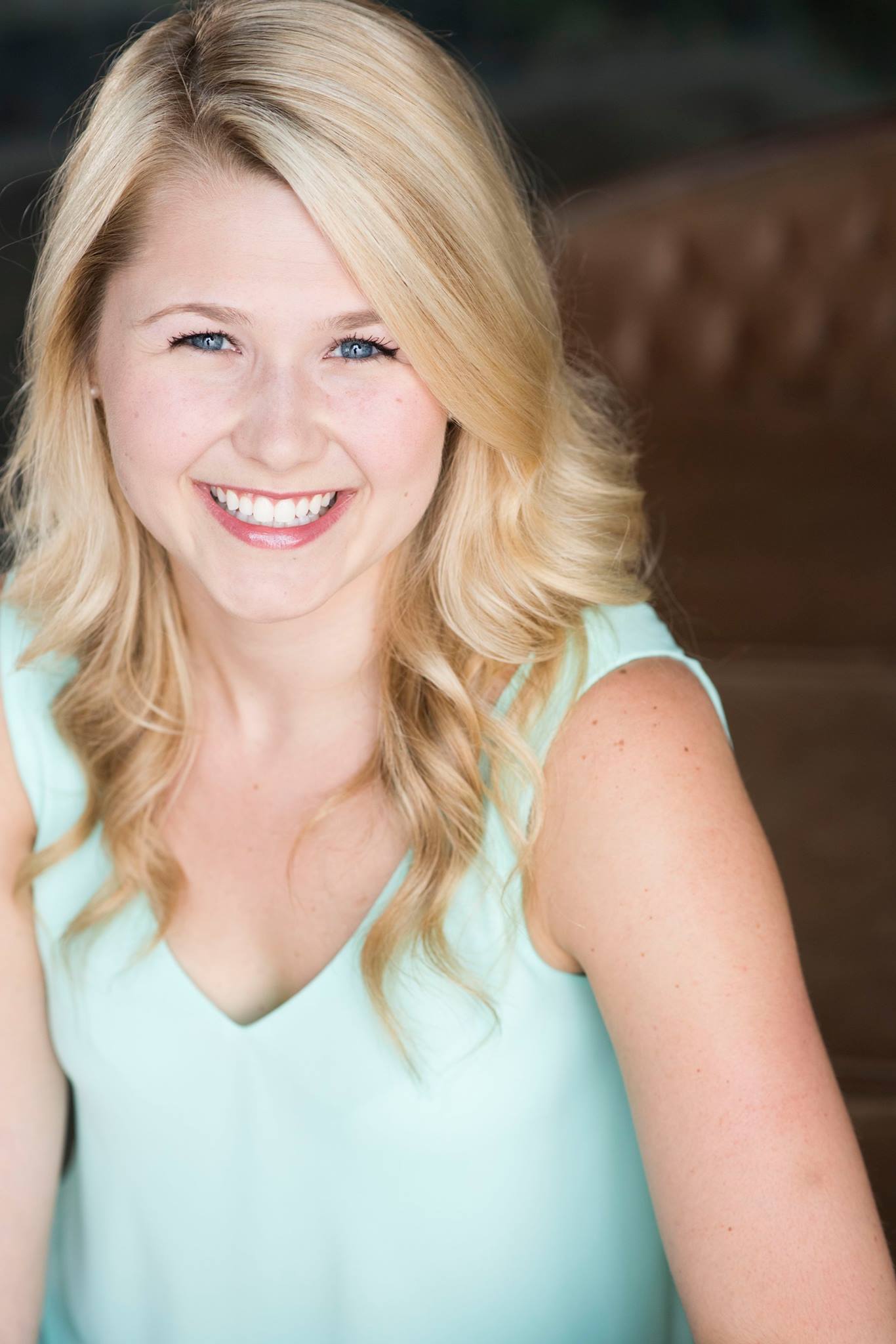 Kelsey is a Toronto-based actor, singer, dancer and educator originally from Winnipeg, Manitoba. She holds a Bachelor of Music Theatre Performance from Sheridan College and has performed all across Canada.
Growing up in Winnipeg, Kelsey trained competitively in ballet, tap, jazz, musical theatre and hip hop at the Shelley Shearer School of Dance. Eventually, she began teaching and fell in love with sharing her knowledge and passion for dance with the younger generation. After moving to Ontario and completing her degree in 2016, she began teaching across the GTA.
Some of Kelsey’s favourite theatre credits include: Cinderella, Beauty and the Beast, West Side Story, The Producers, Footloose (Rainbow Stage); Holiday Inn, Cinderella: the Panto, Anything Goes (Drayton Entertainment); Crazy for You(Citadel Theatre/Theatre Calgary); Les Feux Follets (The Charlottetown Festival); Legally Blonde (Theatre Sheridan). As well as performing, Kelsey has had the opportunity to assistant choreograph on a number of shows.

Counting down the days….. - to reopen our doors

At Koffman Academy of Music and Dance we pride our

From our Family to yours… HAPPY NEW YEAR! We a

From our family to yours! Wishing you all a wond

That’s a wrap on our 2021 dance and music classe

❄️ The holidays are approaching ☃️ 🎶

Just 1 week into her private lessons with @miss.co