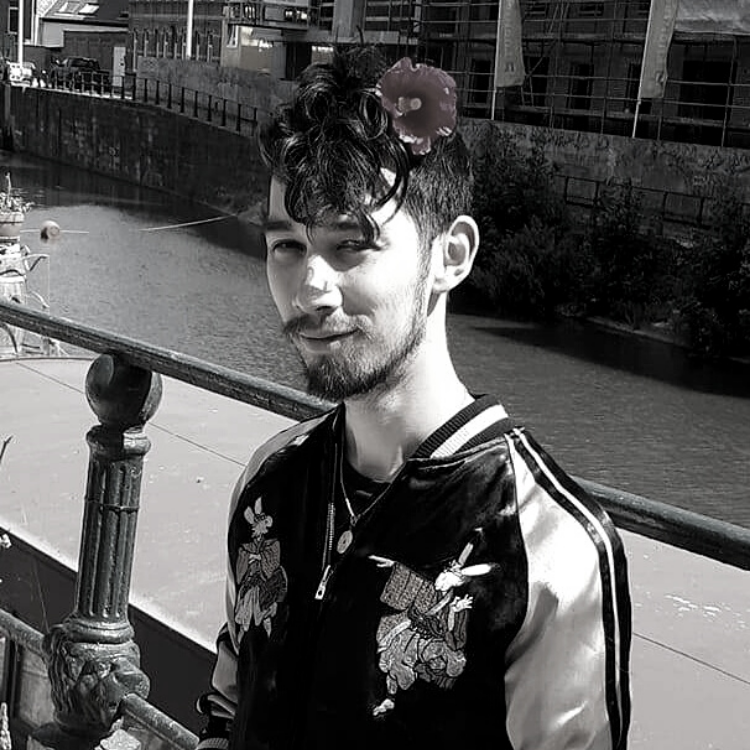 Brendan Swanson’s first language is piano. Born in Alberta, currently based in Toronto, Ontario, Brendan has been immersed in music since infancy. Showing an early talent for piano, he quickly progressed to RCM Grade 10 by age 12 and then studied jazz piano at 15. Since relocating to Toronto, he has graduated from the Humber College Bachelor of Applied Music program and has performed internationally and recorded with the group YAMANTAKA//SONIC TITAN which has been nominated for a Juno, twice shortlisted for the Polaris Prize and won Best Soundtrack at the Canadian Video Game Awards. His arrangement and performance work was featured on the Canadian Screen Award-Winning film, “Through Black Spruce”.

Counting down the days….. - to reopen our doors

At Koffman Academy of Music and Dance we pride our

From our Family to yours… HAPPY NEW YEAR! We a

From our family to yours! Wishing you all a wond

That’s a wrap on our 2021 dance and music classe

❄️ The holidays are approaching ☃️ 🎶

Just 1 week into her private lessons with @miss.co